(Reuters) - (This May 19 story corrects paragraph 5 to say excluding items, Kohl's lost $3.22 per share and not $3.20 after company adjusts the number while preparing its quarterly filing. The error also occurred in previous versions of the story)

Kohl's Corp <KSS.N> said the coronavirus crisis would have a material impact on results this year as it removed eight brands including Jennifer Lopez, Juicy Couture and Popsugar from its stores and warned demand for women's apparel would remain weak.

Shares in the department store chain, which shut stores across the United States due to lockdowns to halt the pandemic, fell about 8% after it reported a bigger-than-expected first-quarter loss.

The mid-priced chain reported a 24% surge in online sales in the quarter and more than 60% in April and said it had now reopened nearly half its U.S. stores as lockdowns eased.

Excluding items, it lost $3.22 per share, far worse than forecasts of a $1.80 loss, according to Refinitiv data.

"Our financial performance, like many other retailers, will be materially impacted by COVID-19 in 2020," Chief Executive Officer Michelle Gass told a post-earnings call.

The results follow bankruptcy filings by peers J.Crew, Neiman Marcus and J.C. Penney <JCP.N> on the back of huge losses racked up in the two months since U.S. states began issuing stay-at-home orders.

Kohl's had been struggling in women's apparel even before the pandemic as consumers shifted to online shopping and fast-fashion brands.

"Exiting them (the 8 brands) will create focus and clarity on the brands that will continue," Gass said. "We're still highly committed to the women's business. In the short term, we're facing some challenges here."

Kohl's, which has partnered with Jennifer Lopez for about a decade and began selling Juicy Couture in stores in 2014, will also cease selling Dana Buchman, Mudd, Candie's, Rock And Republic and Elle.

(Reporting by Nivedita Balu in Bengaluru; Editing by Arun Koyyur and Patrick Graham)

Telehealth is going to 'become the default' for patients: Ro CEO 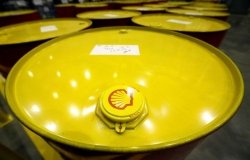 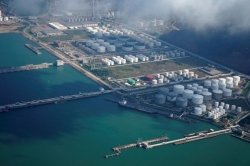 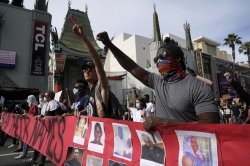 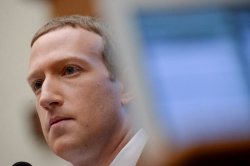 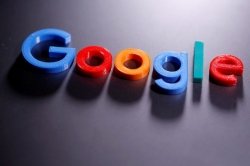