“I’m sure Amazon would love to ship your medications to you, but it’s really, really hard to do," GoodRx's CEO explained to Yahoo Finance on Friday.

Companies around the world shudder at the thought of Amazon (AMZN) encroaching on their turf. Discount drug service GoodRx (GRDX) isn’t one of them.

“I know it sounds counterintuitive but it is not particularly impactful to our business,” CEO Doug Hirsch said in an interview on Friday.

Characterizing Amazon’s intentions as misunderstood, he added that Amazon’s service is largely reliant on third parties who are already part of the health eco-system. That limits what the company can do in the pharmacy business.

“What Amazon is trying to do is improve their mail-order pharmacy,” Hirsch added. “I’m sure Amazon would love to ship your medications to you, but it’s really, really hard to do.”

Some experts note that while Amazon can only match existing discounts on uninsured generic and branded prices, its key strength is the logistics infrastructure it has. However, others point out that it cannot do things like administer a vaccine or other clinical services, which limits its impact in a small market.

GoodRx was a launch partner for Inside Rx, the third-party site Amazon has partnered with for its drug discounts. Inside Rx’s parent company is Evernorth, a spinoff of Cigna (CI) and Express Scripts. Among the things Amazon cannot do is refill 90-day prescriptions, which is a key selling point to the service traditionally, Hirsch said.

Meanwhile, mail-order has been declining as a portion of the overall prescription business, Hirsch said. And while there was more focus on the option during the pandemic, it didn’t get a boost in the same way digital and telehealth services did.

The best example is the partnership with the pharmacies and the federal government to deliver a COVID-19 vaccine, and the annual flu shot campaigns. It’s a point Walgreens CFO James Kehoe recently made in response to Amazon’s pharmacy deal.

Some analysts noted that CVS might be the least affected, as it has built out of being simply a pharmacy company and is now both a health services provider and insurer.

But Hirsch said that even with a discount card program, similar to what GoodRx does, it is not intended for a broader market.

“Amazon doesn’t want you to leave Amazon.com, and Walmart definitely doesn’t want their arch-rival showing a better price than Walmart can offer you,” Hirsch said.

Despite Amazon saying it will offer two-day shipping for Prime members, Hirsch said it isn’t likely to happen.

“Amazon has an incredible shipping network, and I hope they use that to reduce the cost of prescriptions in the mail,”Hirsch said. He added that pharmacy benefits managers (PBMs) and insurers typically have exclusive relationships in order to deliver prescriptions by mail.

“There are plenty companies that have low prices... and they are still not winning market share,” Hirsch said.

“I would like them to succeed, I would love for drug prices to be lower, I would love to show them on GoodRx, but I want to emphasize it’s a hard road,” Hirsch said.

Read the latest financial and business news from Yahoo Finance

Airline stocks could take off despite spike in COVID-19 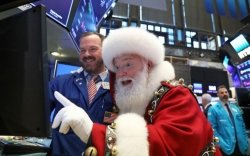 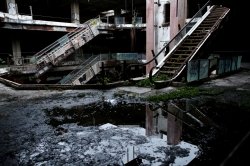 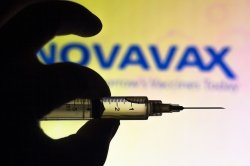 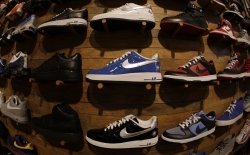 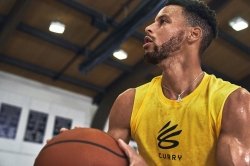