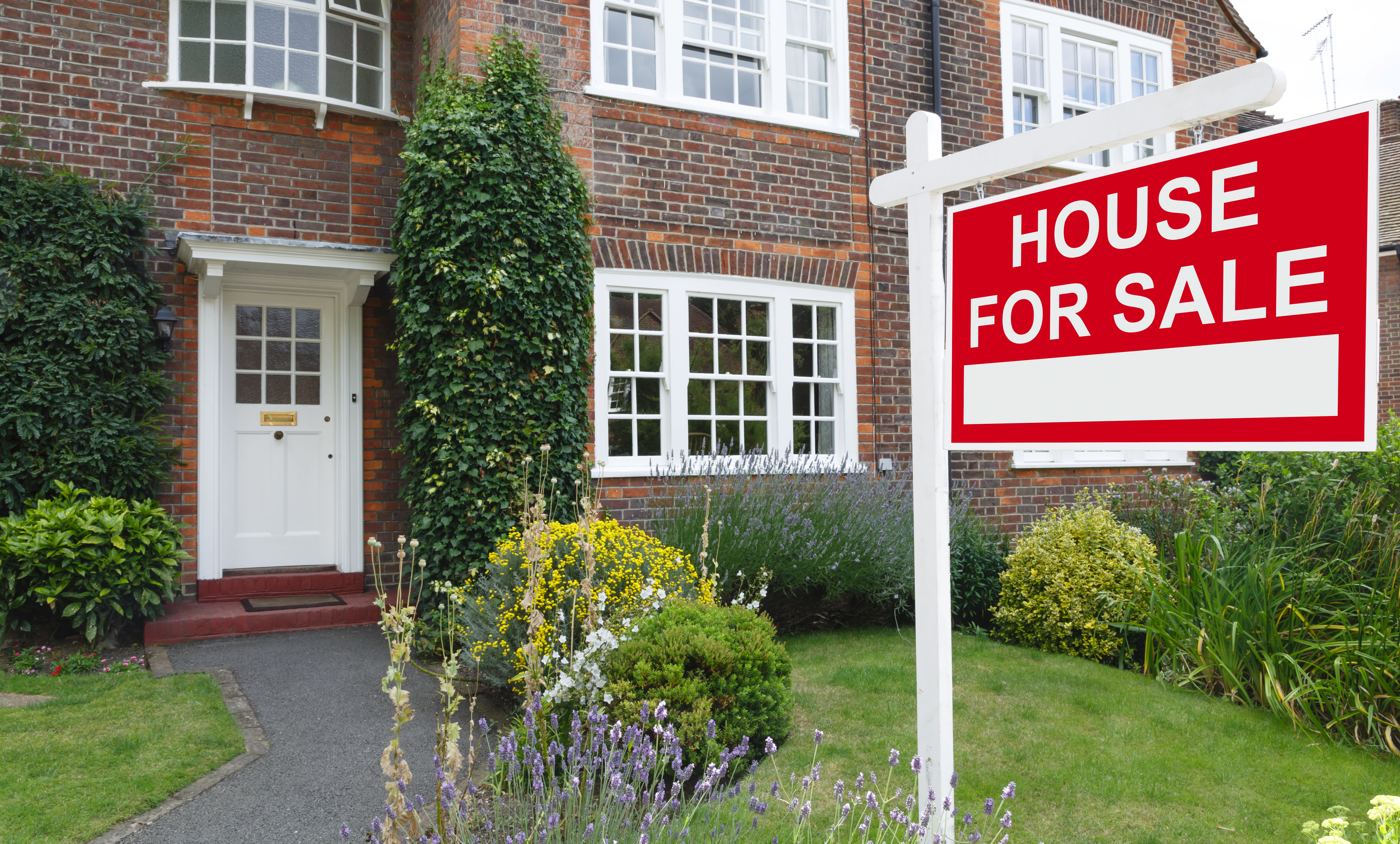 Government shutdowns ground housing to a near halt in April.

Sales of pre-owned homes plunged by the largest amount in nearly a decade last month, according to the National Association of Realtors, falling 17.8% year-over-year to an annualized 4.33 million units.

Read more: ‘No reason to touch anything:’ The new rules of buying a house in a pandemic

That was the steepest annual drop since July 2010, when housing sales hovered around 3.45 million.

“The economic lockdowns, occurring from mid-March through April in most states, have temporarily disrupted home sales,” said Lawrence Yun, NAR’s chief economist. “But the listings that are on the market are still attracting buyers and boosting home prices.”

Even mortgage rates near record lows couldn’t bolster sales. The 30-year-fixed mortgage rate remained well below 3.5% for the month of April, according to Freddie Mac.

“You have to remember, as we first became aware of the spread of COVID-19, even before it was classified officially as a pandemic, there was a lot of fear and unknowns,” said Jeremy Sopko, CEO at Nations Lending, a mortgage lender. “The housing market reacted to this fear, and as infection in the U.S. increased and shelter-in-place orders went into effect, the housing market effectively shut down.”

Will housing continue to slump?

But as states start opening up, more prospective buyers will come back to the market, taking further advantage of low rates, experts predicted.

“I suspect we will see a lift from April’s lows,” Sopkp said. “By no means am I expecting a boon in home sales, but I do expect things to improve incrementally for a few months assuming that infection rates don’t increase and full shutdowns don’t go back into effect.”

Read more: Coronavirus: Should you move now that you can work from home?

“As the country reopens we expect existing home sales to rise month-on-month for the next six months, even with the expected second wave of COVID 19,” Taylor said. “This will be driven by buyers who feel secure in their jobs and hence will take advantage of these low interest rates.”

A migration to suburbs may also occur, Taylor said, after many Americans successfully worked from home in the past nine weeks and more companies are offering the arrangement on a permanent basis.

“This has home buyers reimagining what they’re looking for in a home,” he said, “and we expect a much bigger push to the suburbs for the rest of 2020 and beyond.” 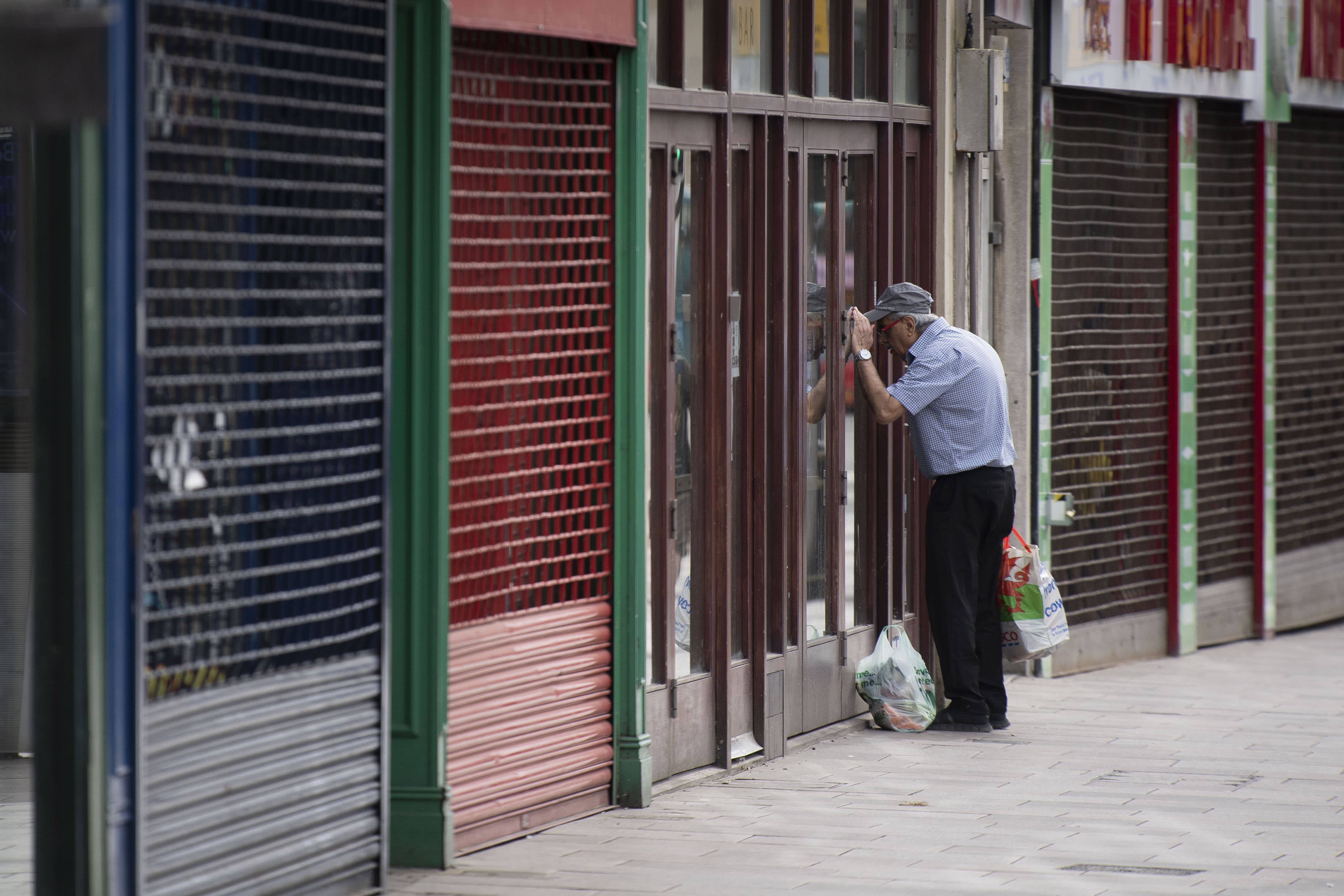 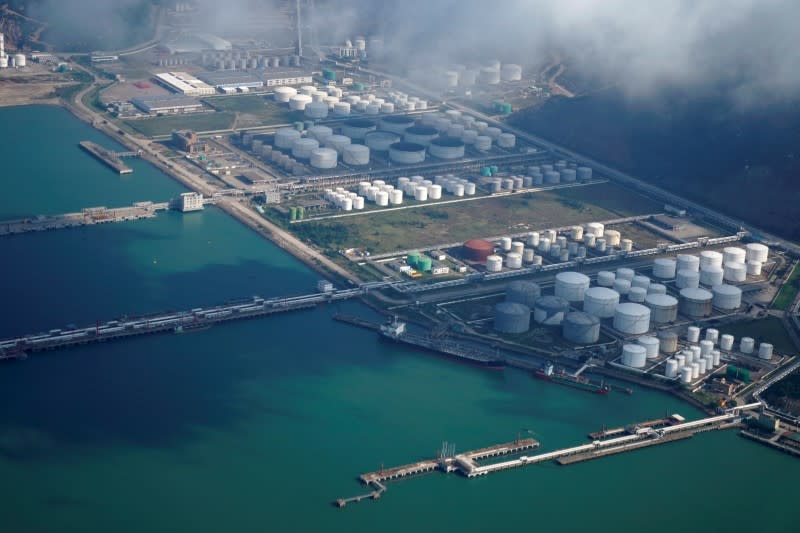 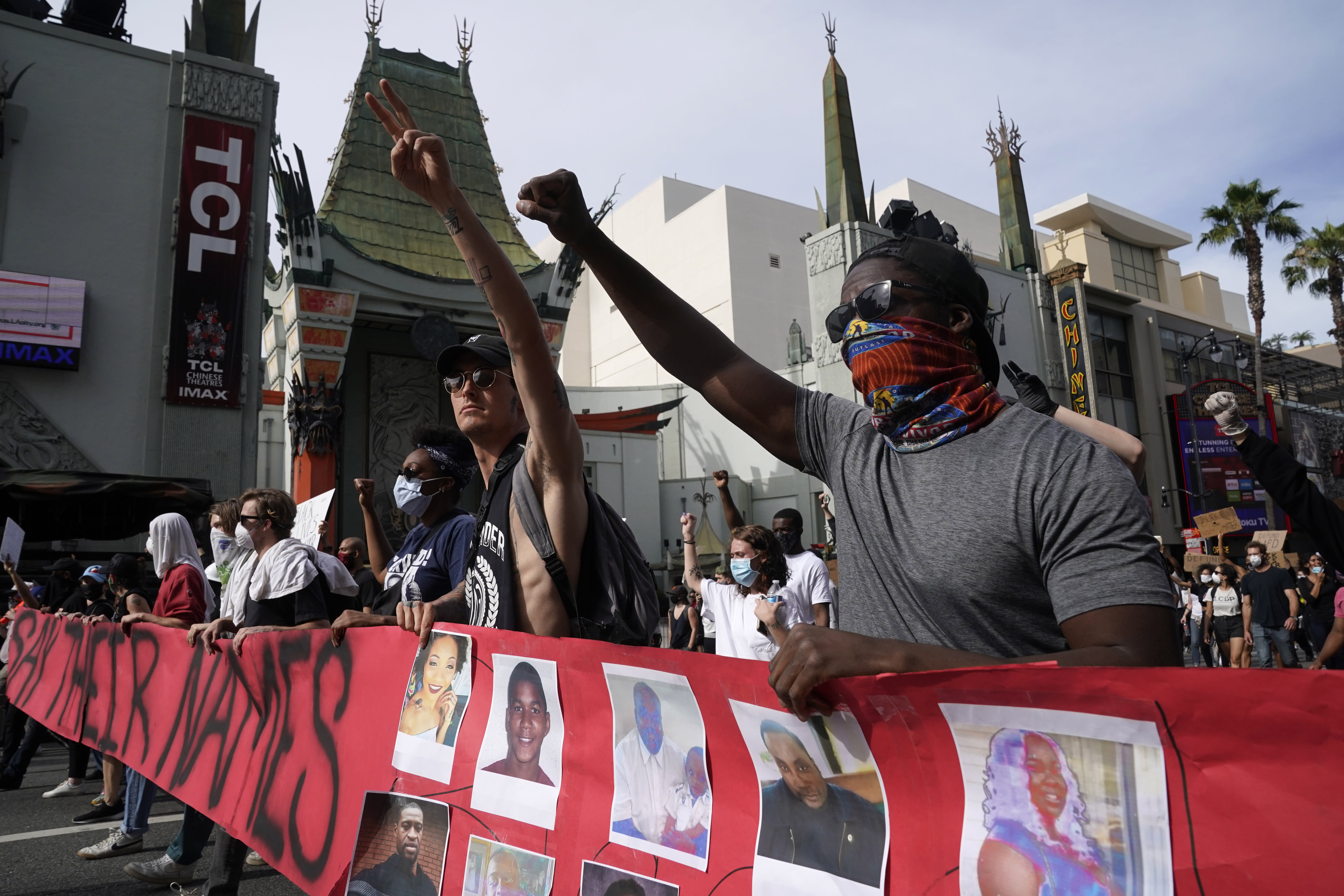 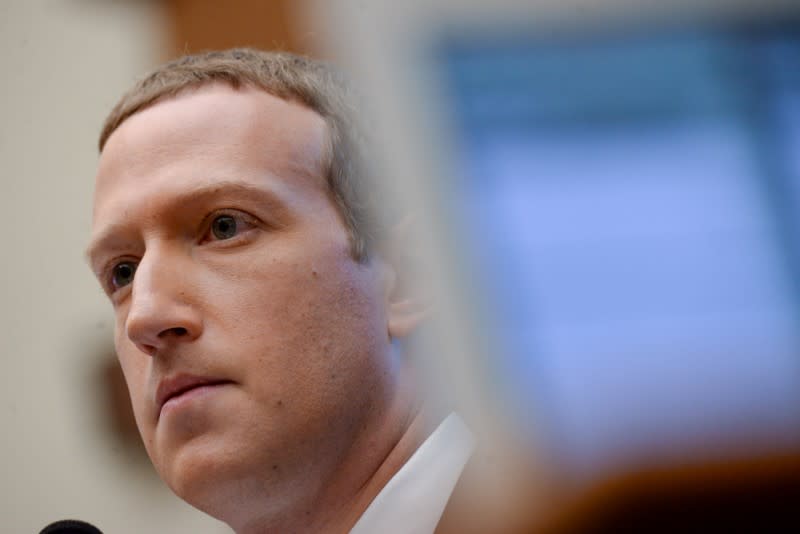 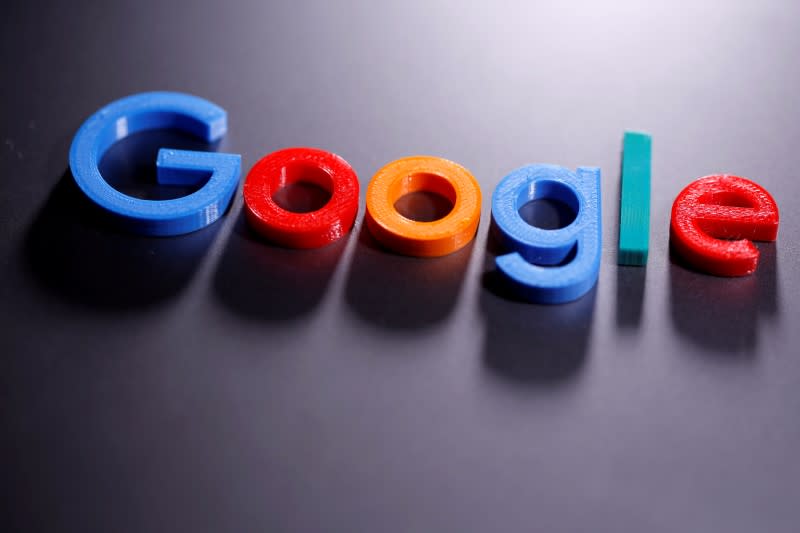 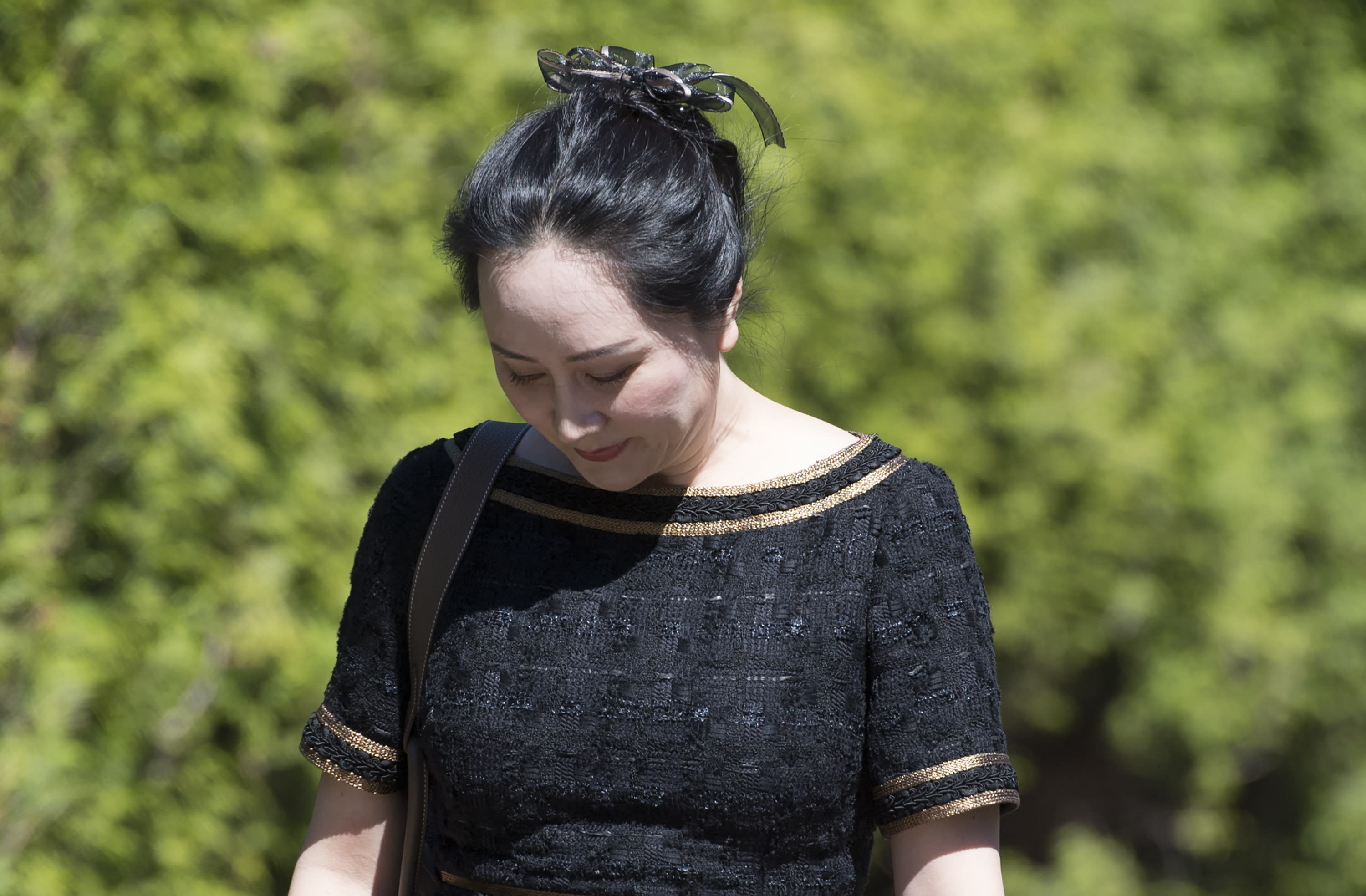 Bell, Telus give 5G contracts to Europeans, Huawei shut out 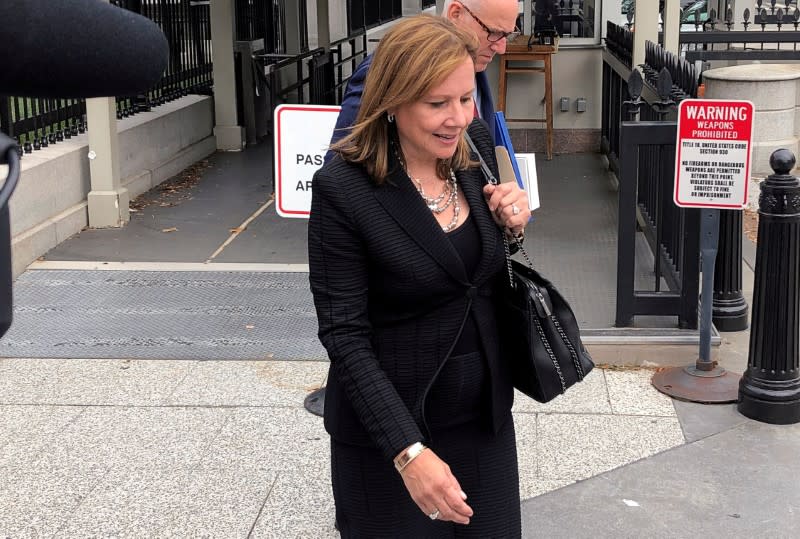