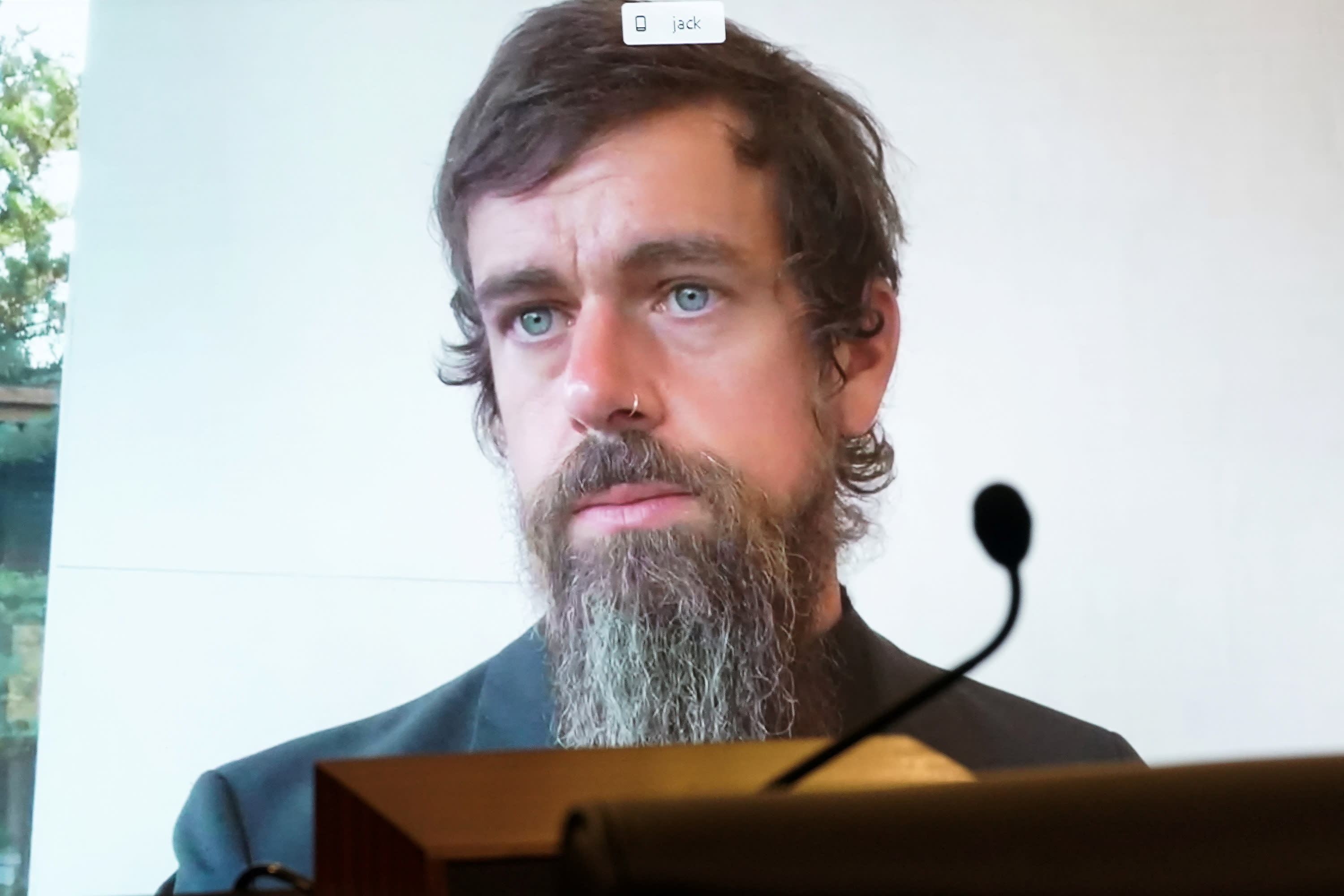 Twitter (TWTR) and Facebook (FB) built social media behemoths on the promise of connecting users to the world, but their ad-driven business models have attracted increasing scrutiny and criticism.

Speaking to Yahoo Finance Live this week, Scott Galloway, NYU professor of marketing and best-selling author, said the tech giants will increasingly drive social polarization unless they move to a subscription model like Netflix (NFLX).

“When you have an ad-based model, it goes to the lowest common denominator, and rage is a fantastic way to get engagement and serve more Nissan and opioid-induced constipation ads,” Galloway said. “Social media is nicotine, it's addictive, but it's not necessarily bad for you. The thing that gives you cancer, the tobacco here, is the ad model, because it leads to algorithms that want to put people in a left or right positioning and then enrage them.”

Galloway’s comments come as Facebook and Twitter draw regulatory scrutiny from Republican and Democratic lawmakers over their content moderation practices, while new competitors emerge to attract users who believe the dominant platforms are silencing their voices. The online platforms’ reliance on ad-based models can be viewed as distinct from traditional news organizations that also rely on similar revenue streams, due to a controversial law that extends to online companies a lower risk environment by permitting them to moderate certain user-generated content free from legal liability.

In recent weeks, conservative users have flocked to controversial platform Parler, bankrolled by prominent Trump donor Rebekah Mercer, making it the most downloaded app in the aftermath of the U.S. Presidential election, according to analytics firm App Annie. Conservatives including Fox News commentator Sean Hannity, radio personality Mark Levin, and Texas Sen. Ted Cruz have called on followers to switch to Parler to end, in the words of Cruz, “the Silicon Valley censorship” Twitter and Facebook represents.

Microsoft founder Bill Gates weighed in on the debate at this week’s New York Times Dealbook Summit, saying “when somebody goes to Parler, they’re saying ‘I like crazy stuff.’”

For his part, Galloway said the platform is yet another symptom of the divisions of the business model created by social media platforms.

“I think we need something to skim the waste, and the toxicity off of the pool of information here and dispose of it somewhere and if Parler ends up being the septic tank for the misinformation and conspiracy theories more power to them,” he said.

A subscription-based Twitter could double its stock price: Galloway

Galloway specifically singled out Twitter as a platform that has failed to better monetize its service compared to industry peers, saying that Twitter should make good on prior threats to change its business model from a free service to a subscription based one. In Galloway’s opinion, Twitter isn’t cut out to thrive solely on an advertising-based revenue stream.

“It doesn't have the scale, the requisite scale of a Facebook or a Google, to be in the ad-supported business, but it does have so many influencers — whether it's from media, the economy, or celebrities — they need to better monetize it through subscriptions,” Galloway said.

Galloway suggests a scenario where the Twitter users with the most followers are charged the highest premiums.

The marketing professor said Apple’s moves to up its subscription services is a good predictor of his hypothesis.

“Apple hasn’t increased its earnings, tangibly, nor its top line revenues, but its stock has doubled over the last 18 months. Why? Because they’ve moved from 9% of revenues that are subscriptions to 24%,” Galloway said. Another way Twitter could additionally grow its revenue is through a series of verticals, according to Galloway. Even a dip in revenue, Galloway said, would be a worthwhile tradeoff for the company’s long-term future.

“You could see its revenues decline 10% or 20%, but you could see the stock double,” he said, if the company were willing to exit the advertising industrial complex.

For tutorials and information on investing and trading stocks, check out Cashay 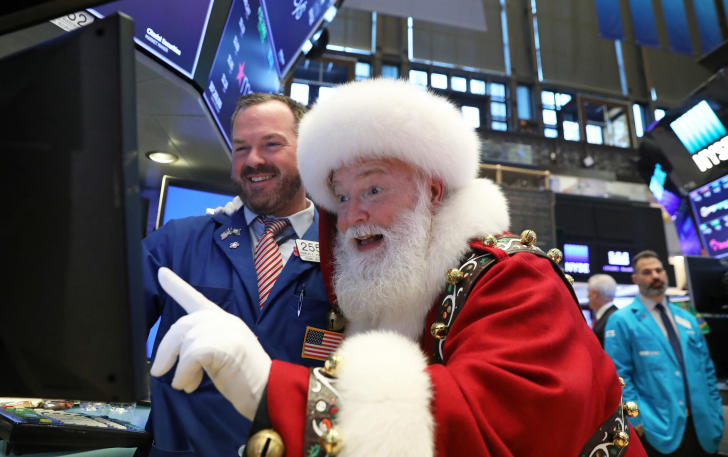 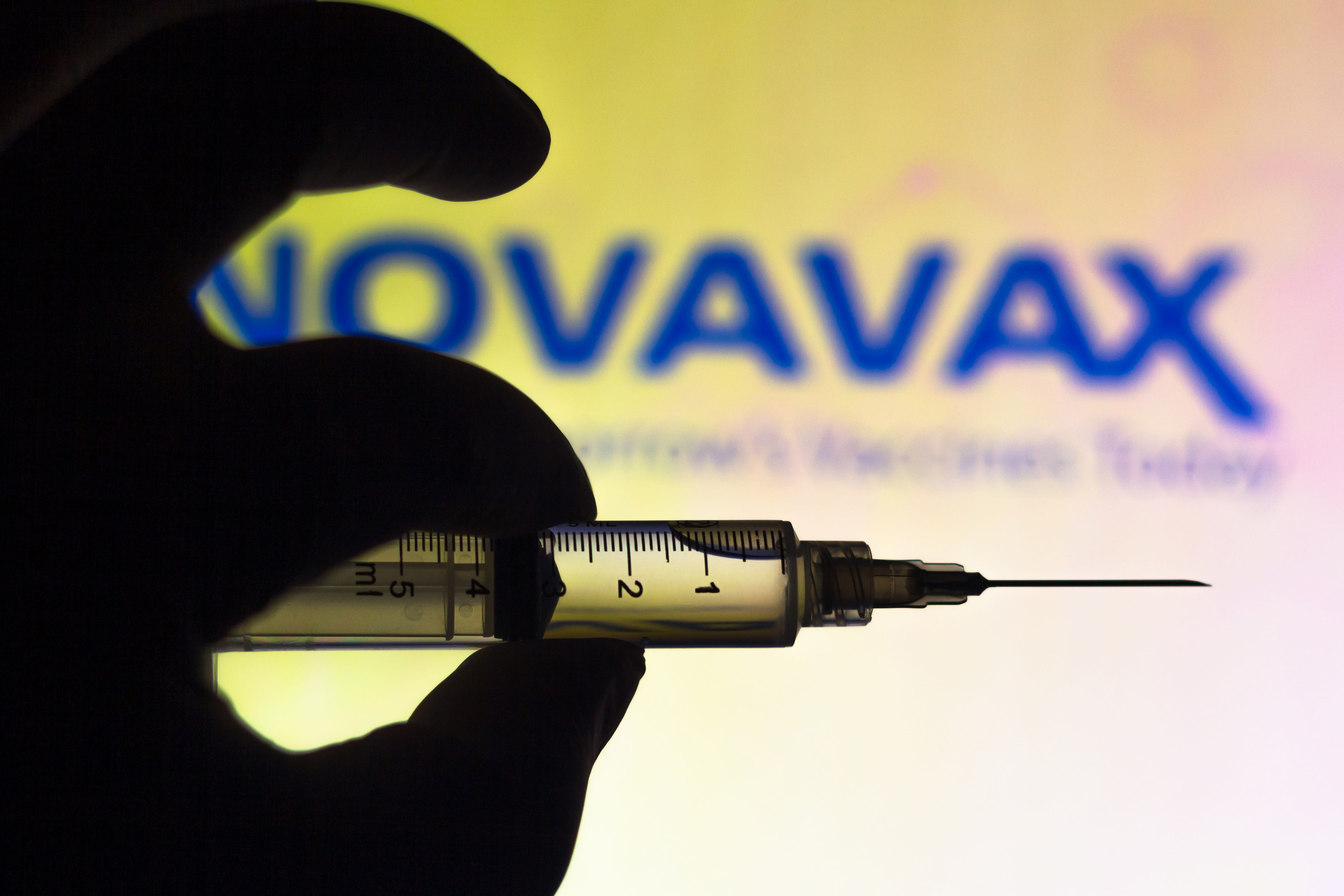 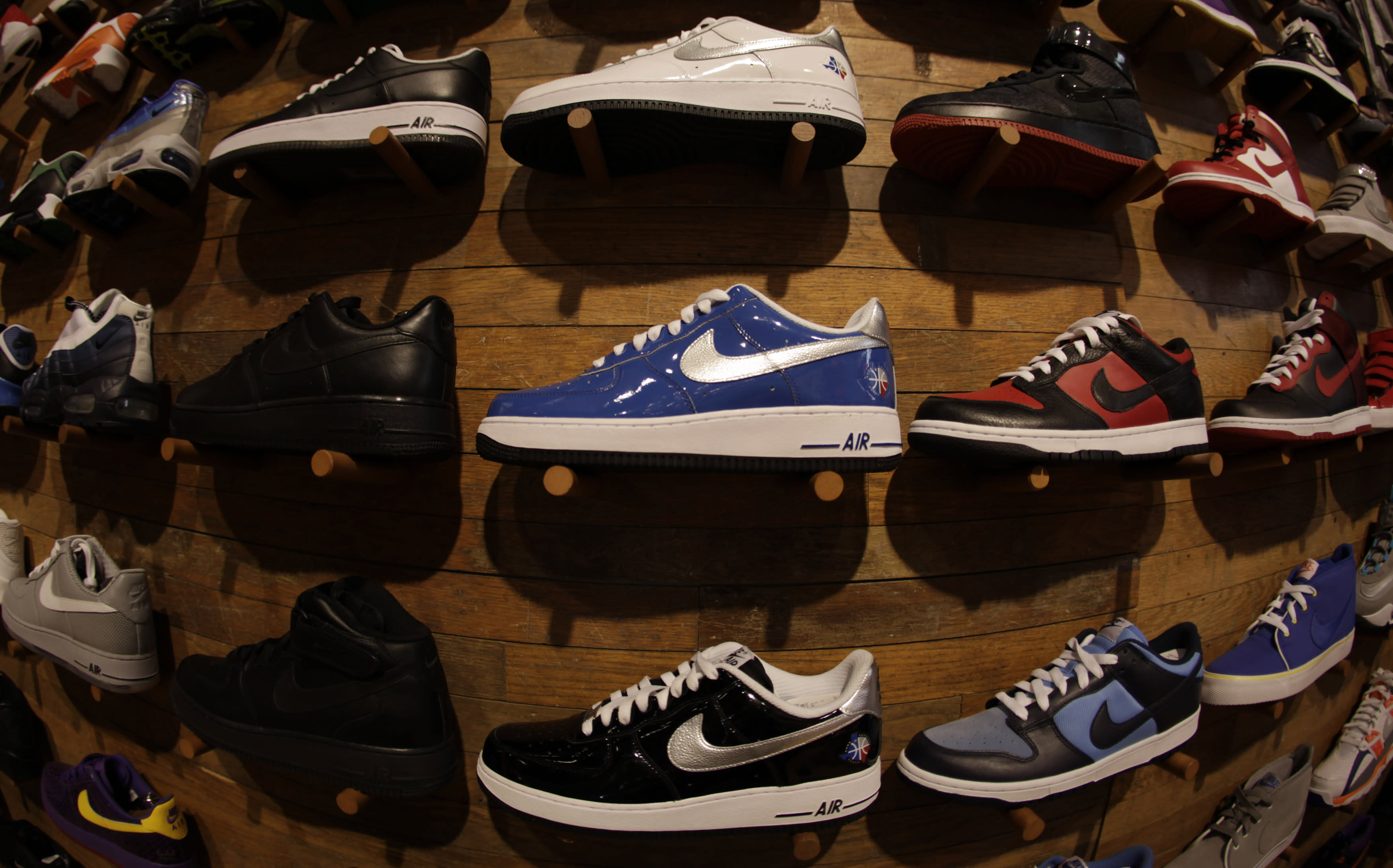 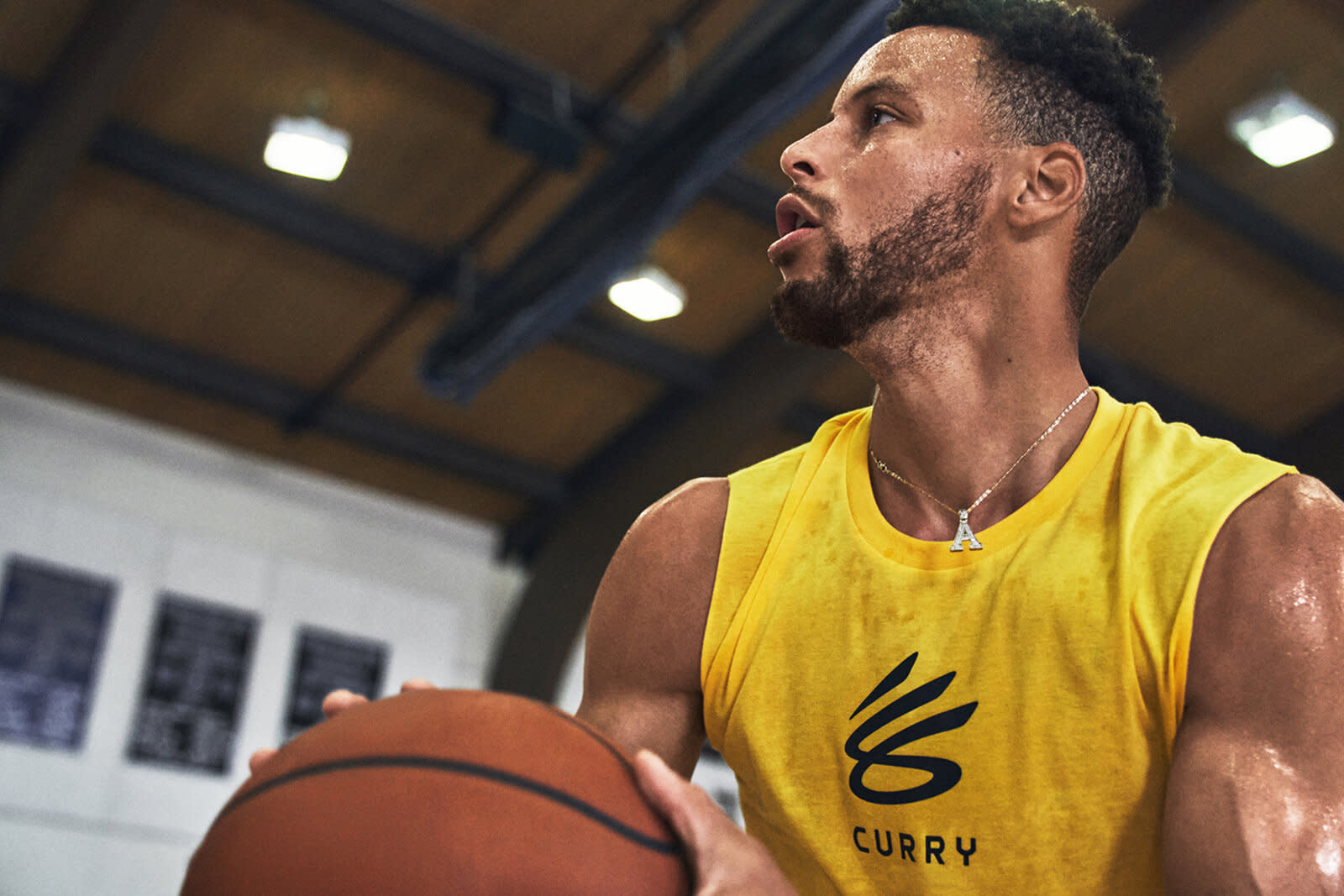